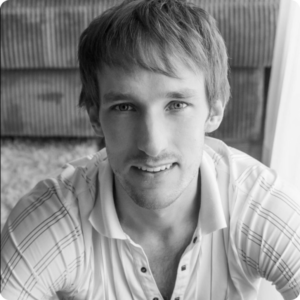 I’m a father, entrepreneur, investor and author. I like running